This Month in Investing: Everyone’s Confused. It’s Not the First Time. 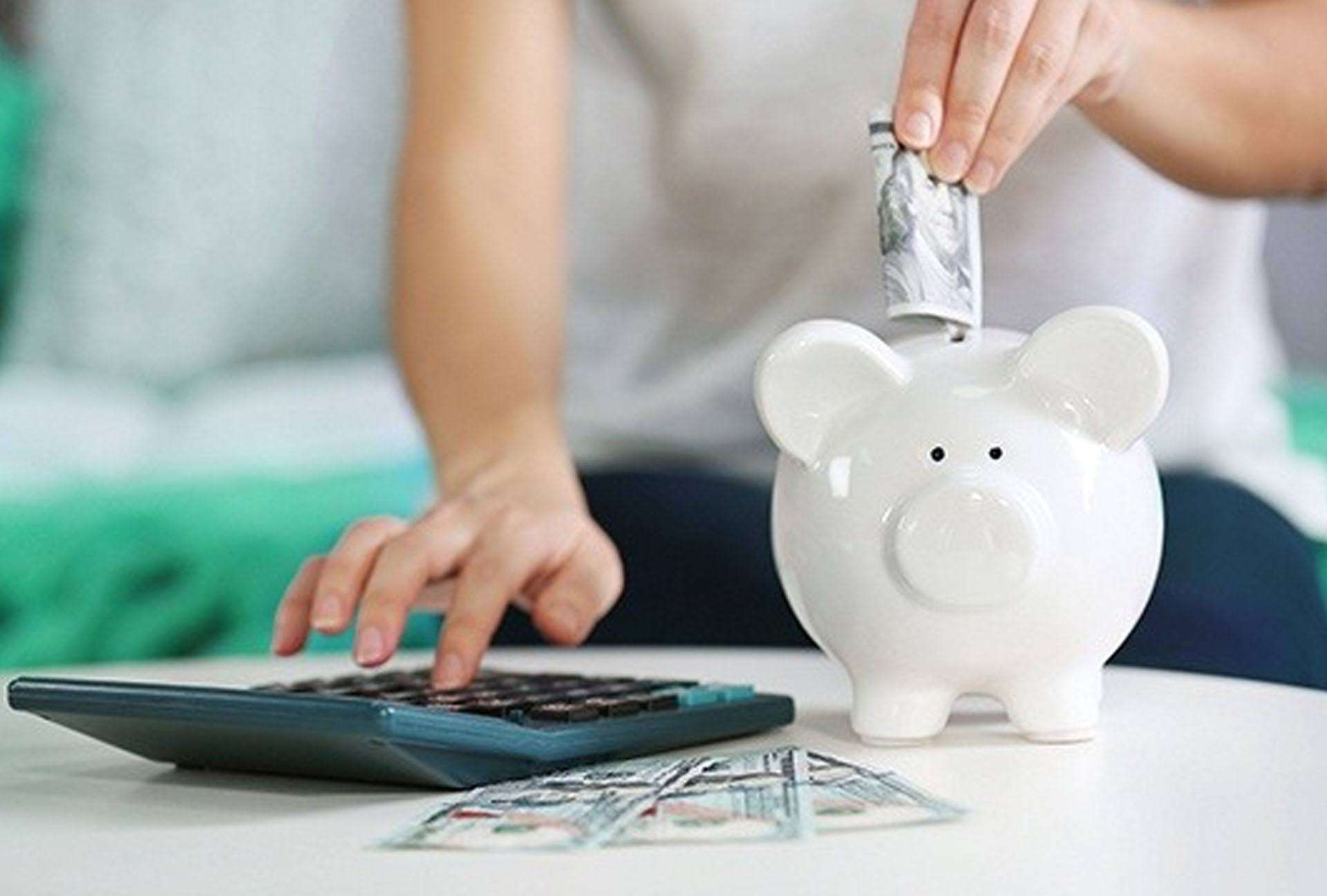 In our new monthly newsletter, I’d like to give you an update on what’s currently happening in the financial world, where I think the trends are heading in the near future, and the implications of both on your personal finances.

If you can’t understand what’s happening in the financial world right now, you’re not alone. 2016 confounded expert predictions and confused some of the most astute investors.

Second, interest rates hit an all-time low last year but were raised in anticipation of growth and inflation. Normally, that would coincide with a dip in the stock market because the cost of growth for businesses goes up. But the interest rate bump didn’t have an effect on the markets.

Third, the bond market, a traditionally safe bet even in a sluggish economy, took a hit despite the market’s upward movements.

So what, do we do with all of this contradicting information?

Inflation was also up in 2016, and it rose at the fastest pace in five years. If this continues, which is expected, we’re likely to see the Federal Reserve raise interest rates again.  Will the markets continue to rise in the same trajectory, or will they finally feel the effects of the Fed’s decisions?

One thing to think about in all of the confusion is this: it’s not the first time this has happened. Back in 1994, Alan Greenspan as head of the Federal Reserve decided to tighten monetary policy in response to a growing economy, historically low inflation that was expected to rise and stock market surge.

Only one month later, Greenspan decided to raise rates once more: this time by .50 percentage points. While short-term Treasuries had rallied a bit, they get hit again by the announcement, while stocks rally once more.

By the end of the year, the Fed had raised interest rates a total of seven times. The stock market reacts violently, shooting up and tanking at different times. Bonds are crushed and bond investors, who had little warning to the Fed’s plans, take big losses.

So…back to today. What does this mean for us?

It means that we may be in for another ‘bond adjustment’ where traditionally ‘safe’ investments become victims to economic forces. If interest rates are increased without warning, it’s likely that bond yields will react the same way as in 1994 and we could see another bond market adjustment.

Now’s a great time to talk with your financial advisor on how your portfolio would fare in a bond movement period, and what possible actions you can take to best achieve your long-term investment goals.