Bond Market Volatility: What It Means for Your 2017 Financial Health 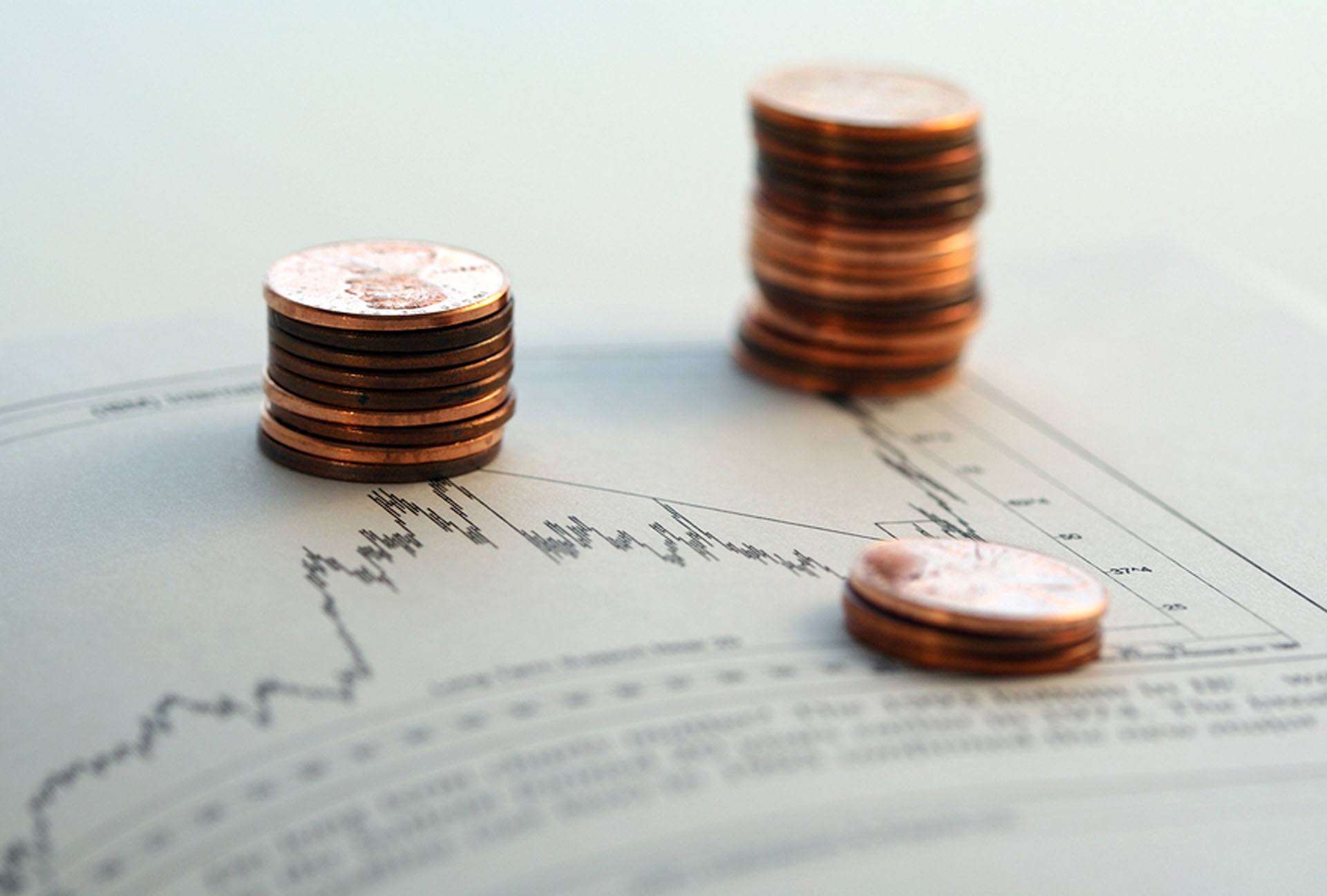 In the past few weeks, we’ve seen quite a bit of unexpected change in the markets. While most have been focused on the stock market hitting a historical high, not much has been made of the bond market tanking and the likely volatility we’re going to see in 2017.

So, if no one’s making a big deal of it, why should you care?

The recent – and rare – selloff of bonds has sent interest rates on bonds spiking. Which means that it has become significantly more expensive for the federal government to borrow money.

For example, the rate on 10-year U.S. Treasury notes has surged by .6% since November’s election, up to 2.3%. That’s a massive spike, the likes of which we’ve seen only three times in the past decade.

But what could it mean for you?

Since the Treasury rates are used as the benchmark for other forms of credit, we’re likely going to see higher interest rates on consumer purchases.

Which means that it may become more expensive to get financing on a home or a car in the near future as mortgage and car loan rates are expected to rise.

The Treasury rate increases also indicate an expected rise in inflation, which means prices could rise on their own, even without the effect of any anticipated trade pullbacks.

That’s why, even if bonds are only a small part of your investment portfolio, for example, it’s always important not to lose sight of what’s happening in the markets. A financial professional with their eye on both market trends and an understanding of your goals can also help you navigate the market volatility as watch what unfolds for 2017.