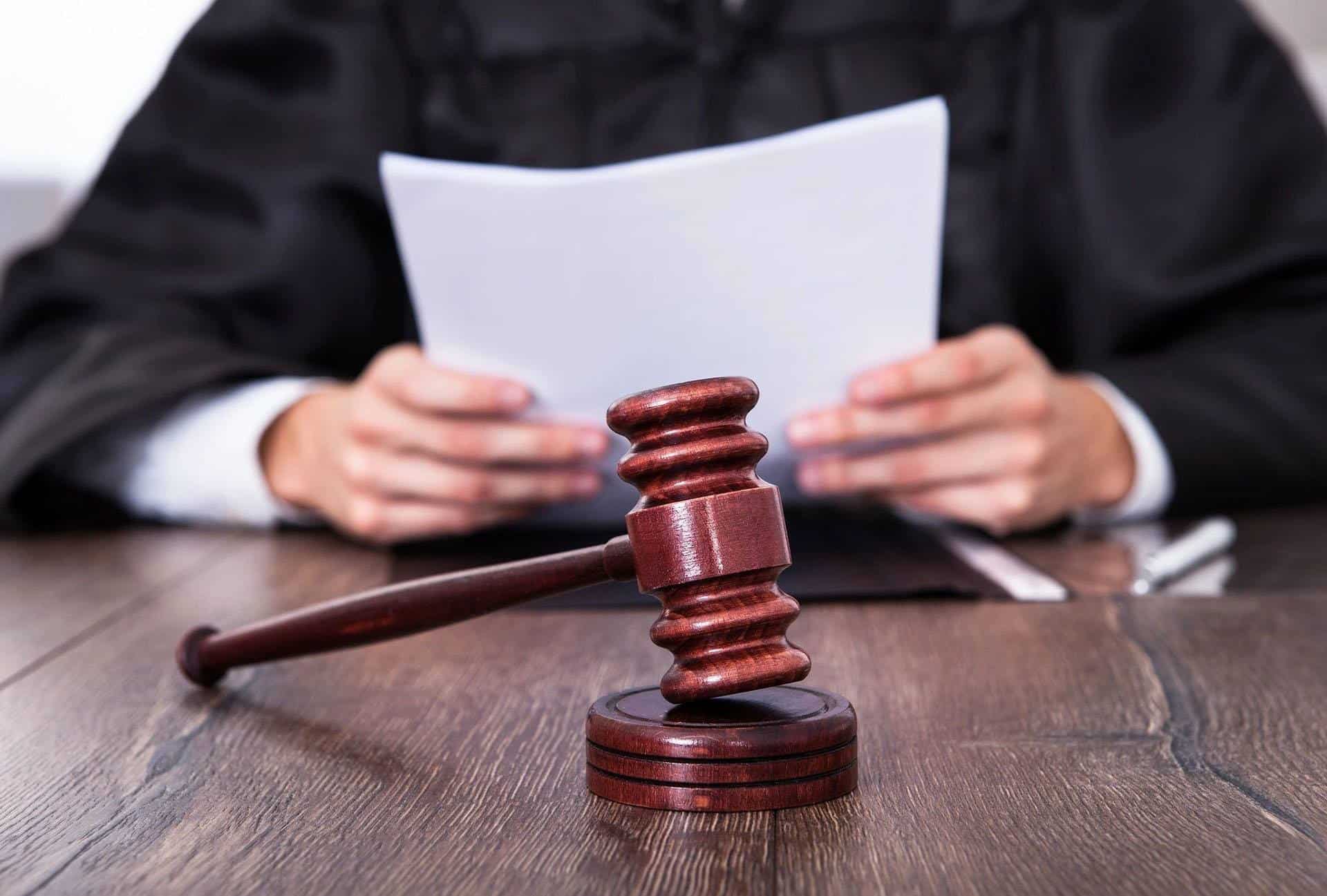 Jeffrey Skilling, the former CEO of Enron, was released from federal custody after serving more than 12 years in prison for fraud, insider trading and conspiracy. Skilling resigned as Enron’s CEO just a few months before news broke of what is now considered one of the worst cases of corporate fraud in US history. < Read More >